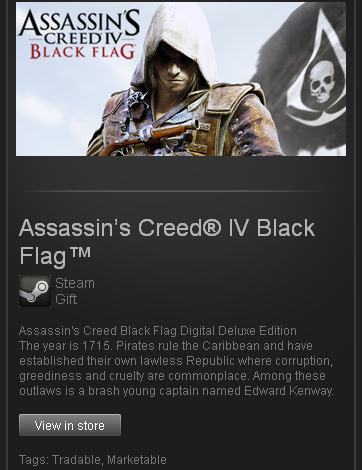 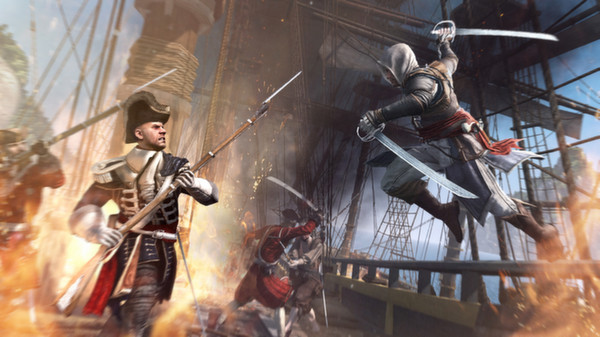 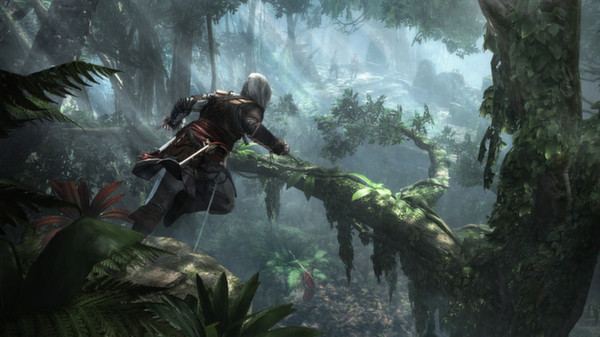 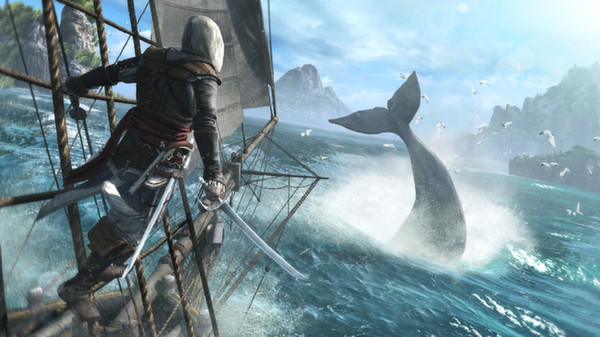 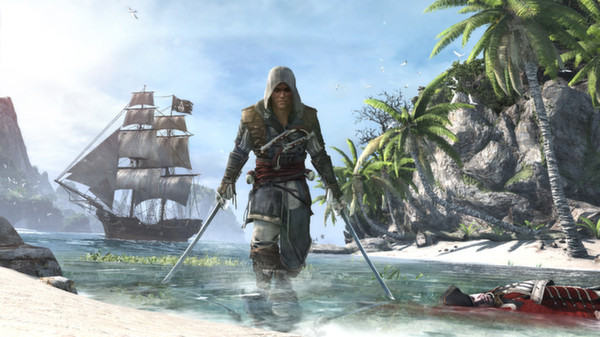 This product is out of stock. Subscribe for notification of when the product is back in stock.

Try to search similar items from other sellers.

ashaserv information about the seller and his items
offlineAsk a question

About the game: Edition Digital Deluxe Edition: Find the treasure island Sakrifisios, Black Islands and Secrets: costumes, weapons, figurehead and sails. Get exclusive outfits, portraits, titles, relics and logo for online play! Also contains: Award outcast Here you will find German rapier, as well as portrait, title and emblem relic Pathfinder. DLC "Avelino" Together with Avelino experiencing an amazing adventure, consisting of 3 jobs, and open a mysterious artifact of the first civilizations. 1715, Caribbean. Pirates have become true masters of the sea and land, organizing their own republic lawlessness, greed and cruelty. Among these robbers swept the young Captain Edward Kenuey. Reputation fighter and adventurer allowed him to win the respect of such legends as Blackbeard, but also pulled in the ancient war between Assassins and Templars, in a war that could destroy everything created by pirates. Welcome to the Golden Age of Piracy! Main Features: brave REBEL Assassin Become Edward Kenueyem, charismatic and cruel captain of pirates, trained assassins. Edward skillfully uses the hidden blade of the Order of the Assassins and new weapons, including cutlasses and a double set of four guns. EXPLORE THE OPEN WORLD FULL OF OPPORTUNITIES RAZOOBRAZNYH Explore the broadest and most diverse ever created worlds Assassin´s Creed. Explore more than 75 unique locations from Kingston to Nassau and live the life of a real pirate: plunder shipwrecked vessel; Kill the Templar in the flourishing city; Hunt for rare animals in the wild jungle; Look for the lost treasure in the ruins; Hide from enemies in secret coves. BECOME most dangerous pirates caribou Drive your ship "the Jackdaw" and instill fear in all who meet you on your way. Looting and count the loot, improve your ship, buy more ammunition and supplies that you will need for future naval battles. Improve the ship is extremely important for marine Edward success throughout the game. Attack and take on board the ship massive galleons, type the command loyal sailors and head towards adventure. Learn all about the real pirate life be among such legendary characters as Blackbeard, Calico Jack, Benjamin Hornigold and establish a republic lawlessness in the Bahamas, which eventually becomes the beginning of the Golden era of piracy. BEST multiplayer mode in the history of ASSASSIN´S CREED Test your ability to present the murderer, traveling to the Caribbean, the opening of new pirates and exploring exotic and colorful locations. You will also be available for Game Lab, where you will be able to create multiplayer modes, choosing skills, rules and bonuses. Play and share your modes with friends.

After the purchase is necessary to:

1. Download and install Steam http://steampowered.com/about (if not already installed);
2. Register a new account on Steam or go to the existing one;
3. The resulting link after purchase, you must copy and paste into your web browser, log in under your account Steam and accept the gift itself in a library (ie activated on the account) or to accept and add in the inventory (ie, a gift can be will someone pass);
4. After activating the game will appear in the list of games and you can download it from steam, and then start playing.